As stated previously in “start here”, I am a stay at home parent and have been one for the past 5 years.

That’s it. That’s the only legitimate qualification I have that gives me license to blog about shit that is related to stay at home parenting.

If you want to go a bit deeper, here are some other things that may qualify as qualifications: 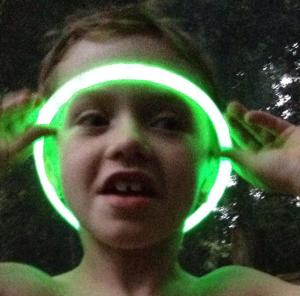 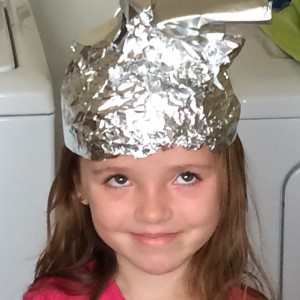 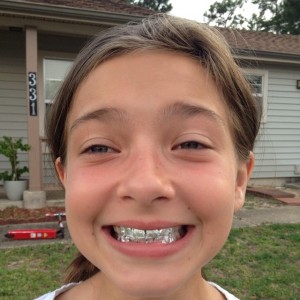 In short, I think that I know what I’m talking about. Should you disagree, feel free to comment on the matter in the comments section OR feel free to fill out the contact form at the top of the page. Just remember the golden rule: don’t be a dick.