One of these days it’s going to happen to you.

You’re going to walk into your kitchen with the intent of making dinner for the family that you “love” and you’re going to think to yourself, ‘Man! I  just don’t want to deal with this shit’.

You don’t have a fucking thing to feel bad about. Do you know why? Because making food for people who have a tendency to treat you like an afterthought gets old. Doubly so if they’re a picky bunch of fuckers. Triply so if you gotta make shit that you’re just not into. Quadruply so if you wait until the last fucking minute to do food prep.

Speaking for myself, I give myself a night off every week. In doing so, I have found that I give more of a fuck about cooking the other 6 days of the week if I know that I have ‘throwaway meal’ that I can use to get a breather from feeding the family.

Since it’s the winter months, it’s usually soup. That’s right canned soup. Why? Because that shit is economical and easy to prepare.

When it warms up, I make mac & cheese. On it’s own, you’ll be lucky if you sate your own appetite. If you combine it with a few odds and ends you can turn it into a fucking meal with leftovers to spare. 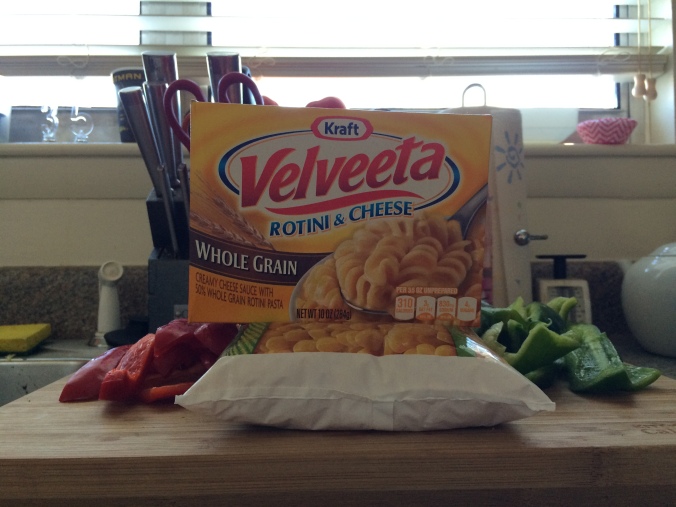 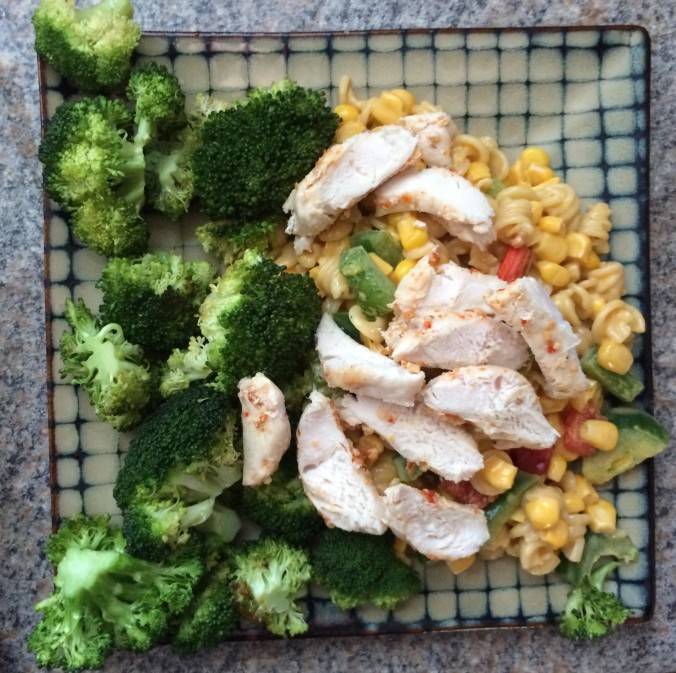 This is what mac and cheese typically looks like in my house. Not an elaborate meal, but a meal that you can bang out in 20 minutes with zero prep work to sweat.

Do yourself a favor, pick a night for a throwaway meal night and give yourself something to look forward to.